How to Use World Football Cup 2022 to Learn Arabic

If you’re not learning Arabic, the football World Cup is a great opportunity for you to know why you should learn it. 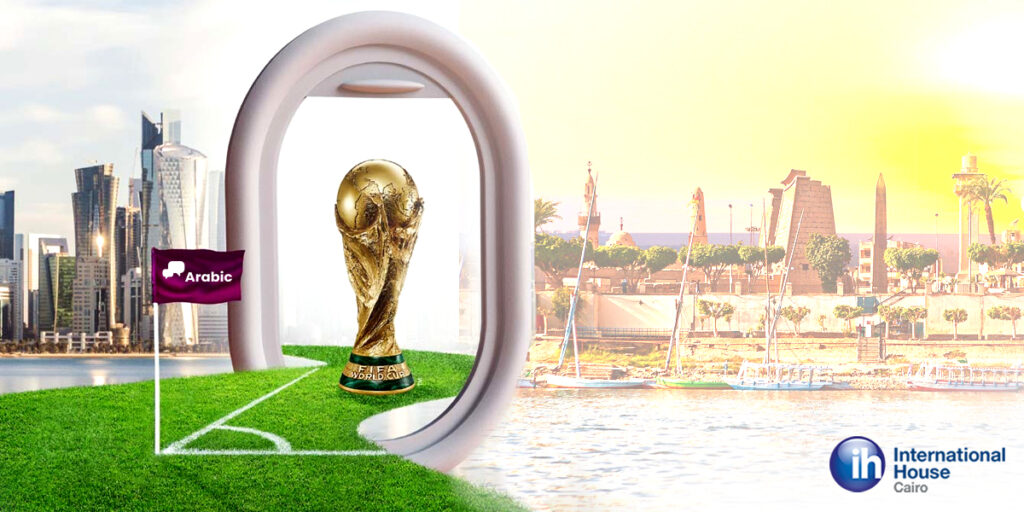 The Arabic language is the language of about 400 million people. And as a person who would like to learn a second language beside your own, you should consider Arabic as an option that can be important to your future and your life.

You can find many opportunities for education and jobs that might not be available in your country and learning Arabic will take you one step ahead to your dream.

Some people say that learning Arabic isn’t simple and that is understandable to be said as Arabic is different than Latin-derived languages.

That is the only tricky part of learning Arabic, and truth be told it is just a matter of familiarity. So if you get exposed long enough to Arabic, it will become familiar to your ear and you will no longer find it difficult as a language.

The current event of the football World Cup taking place in Qatar, an Arab country, is a wonderful opportunity to get the chance to meet the Arab culture as it really is. Moreover, it’s a superb chance to see for yourself how Arabic is a simple language and that anyone can learn it.

Learning the language of the country you’re visiting can take your experience as a tourist to a whole new place. As there is a difference between someone who’s visiting a country without being able to speak even slightly the language of that country.

As a result, everybody will be treating him as a tourist, which is not bad. What’s better, however, is being treated as a visitor to the country, where people decided to boost your experience by showing you what it really means to be an Arab.

Arabic is the sixth most spoken language in the world with 420 million people around the world speaking the language.

There are so many things now you can do to practice and learn new Arabic. So many different resources now have become available.

So in this section, you will get more familiar with certain techniques which can lead to a better experience in learning Arabic.

You may think now, “How can this be related to the world football cup?” This is a general tip anyone learning any language should do.

The thing is, people mostly face the problem of not knowing what to say or what topics can b interesting for both sides, movies and drama are great conversation starters, but people might not always know the movies or series that you watched and so do you.

But the current event of the world football cup being held in an Arab country is an amazing conversation starter that can last long and the nice thing about this topic is that the vocabulary of it will be repeated a lot and some of them are not always Arabic.

So, you can start talking to your Arab friend or language exchange mate about the performance of specific players and try to use simple words in describing the performance. You can say that this player played ‘well’ or ‘poorly’ in Arabic and see if your friend agrees or not, which will lead you probably to speak of another player the same way.

You can then try to describe the whole event and the organization of the event, and try to learn new words regarding that part.

Open the dictionary to see what words like ‘transportation’ and ‘accommodation’, ‘show’, stadium’ (which is very close to the word in Arabic), and put them in a sentence.

If you’re already taking an Arabic course then, share these words with your class and try to use them as well it can be a fun part of the Arabic lesson.

2. Media Is the Right Gate

Yes, you probably have heard that once before, but you can also use the world cup to learn new words from the media and practice you’re listening.

Repetition is a way that no language-learning expert can deny being effective. This is why this event is different, but not just this event.

Every event in the world will have several words being repeated over and over again as people usually tend to talk about the same thing but from different points of view.

So, a great way to learn Arabic is by opening an Arabic TV channel and start linking what you see on the screen with the words being said. It doesn’t have to be TV, you can do the same thing using football Youtube channels.

If you’re an English speaker you will find many words are similar to the English ones when it is related to football. Many words are even the same words, but with a little Arabic accent added to them.

You will find that the new FIFA World Cup song has an Arabic part. In fact, the words in that part are important and common and you can use them every day, and the best thing about them is that they’re easy to learn and the singer wasn’t speeding up, she was pronouncing them slowly with a good emphasis on syllables.

You can also start reading articles about the matches. It does not matter in which country is the article published, as long as the official language of that country is Arabic, you will find all or most of them using modern standard Arabic.

4. Seize the Fun of the World Cup

Part of the fun related to the World Cup is the bets and guesses about how will win each and every match and, of course, the score.

This will be a good opportunity to start learning numbers in Arabic if you haven’t yet. Of course, you will be only learning new small numbers, but it’s a start.

You can stay motivated in learning Arabic if you joined these bets, you can share them with your friends or visit a YouTube channel that does and share your guesses. Who knows, you may be lucky.

How can I benefit from the world football cup being held in an Arab country?

You can watch the media of that country. Try to see the match on Arabic channels if possible. You will earn a lot from international bloggers about Arab countries and what you can do and see when you visit an Arab country.

How can learning Arabic benefit me?

Learning Arabic can be the gate to your future dream job or college, and you can find amazing opportunities in Arab countries that can be limited in your country. You can also get to know so many different people from different countries without the need to learn the language of each country, as all Arab countries speak the Arabic language.
However, there can be variations of that language, you can always communicate using modern standard Arabic, which is the official language of all Arab countries.

We have perfectly made materials  and qualified teachers who can simplify the language for you to achieve noticable progress in short time.

Modern Standard Arabic Or Local Dialect – Which Should You Learn First? 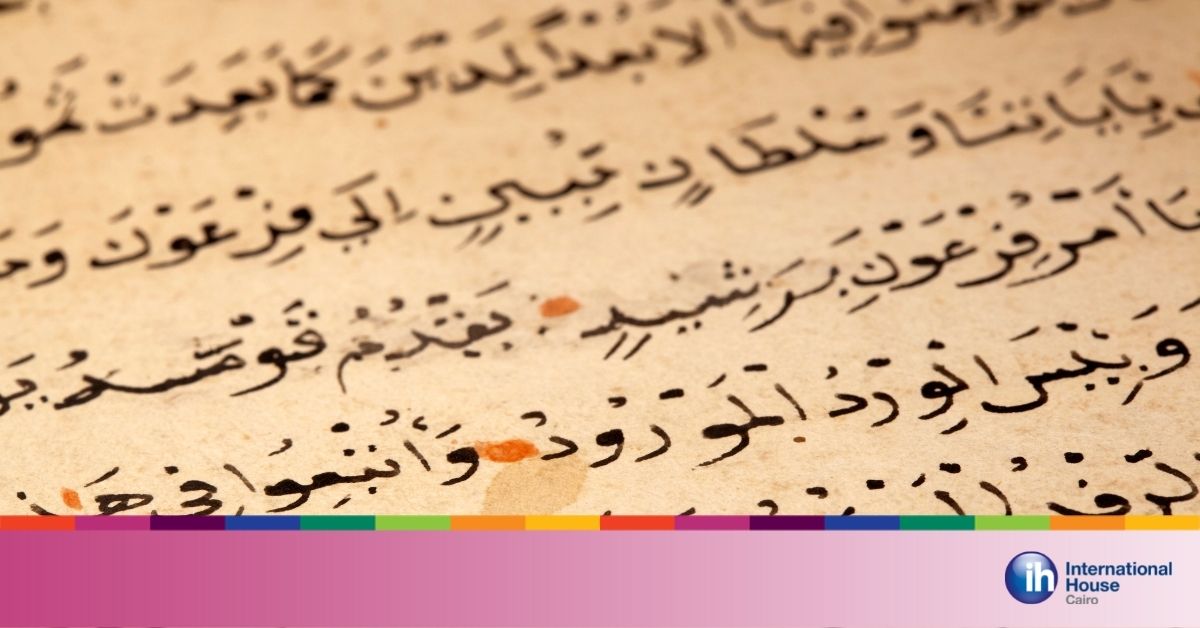