The German Language Made Simple Even for Kids!

If you know English, studying German isn’t that difficult. How quickly you learn German will depend on your reasons to study German. 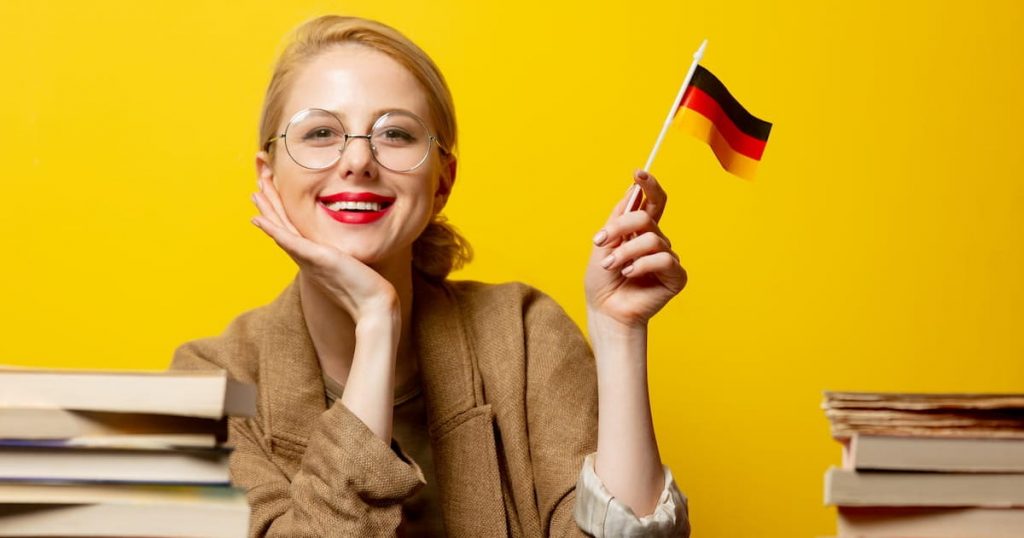 If you know English, studying German isn’t that difficult. How quickly you learn the German language will depend on your reasons to study German.

As you start to study German, you need to know that learning requires commitment, immersion, and dedication in order for you to be ready for your upcoming holiday or interaction with a native. Regardless of the occasion, you have to commit to working as hard as possible in order to achieve your goal.

Here are 4 reasons why German is easier than you think

1. The pronunciations are predictable

The German language has a phonetic spelling, which means if you learn the sound of the letter, and letter combinations, you’ll be able to pronounce new words easily.

Also, if you are an English speaker, many German words will sound familiar. There are some new sounds in the language; however, you already know most of the pronunciations, so they will be easy to pronounce.

2. Only one present tense

In other languages, the present time is expressed in many different tenses, but in German, it’s only one tense. The same tense is used for the present simple, present continuous, and emphatic present.  Instead of having three tenses for the verb “to go” in English, German has just one: “ich gehe.”

What makes the German language easy is that complicated ideas can be expressed much simply through a compound form.

While an expression might be a long-phrase in English when translated into German, the phrase comes out as one compound word. For instance, the well-known compound word Schadenfreude which literally means ‘’ damage joy,” actually expresses the meaning “the pleasure an individual gets when witnessing someone else’s misfortune.”

This shows both how easy it is to translate German into other languages and gives you good reasons to study German.

When getting started you’ll learn tons of German nouns. Nouns help to build up your speaking skills by adding some important words that you might need to know when traveling or exploring a German town.

It’s handy to know that when reading German, all German nouns are capitalized.

This means that when you are reading signs or maybe texts (magazines, letters, or documents), you’ll instantly know the German nouns. The rule applies to all and any German nouns.

The German learning community is extremely broad and supportive, so you won’t be lacking the resources to study German.

Whether you’re looking to know more about the German culture, develop specific language skills, or get access to an online tutor to help you to improve your already growing German, there’s always something there to help! 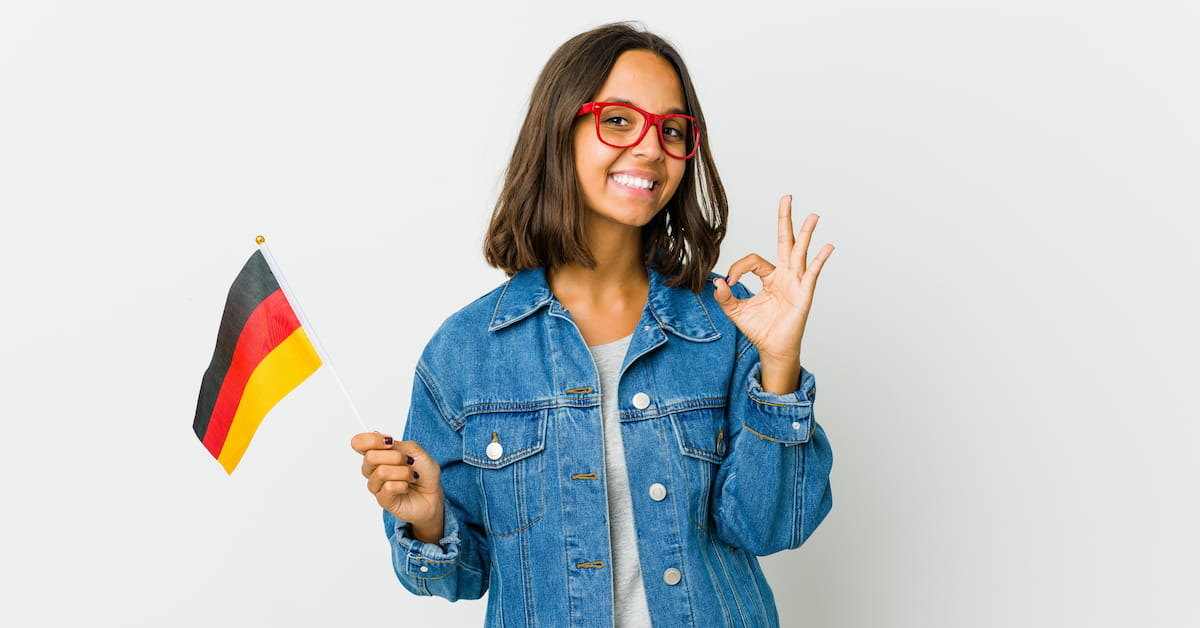 6 Amazing Facts About the German Language 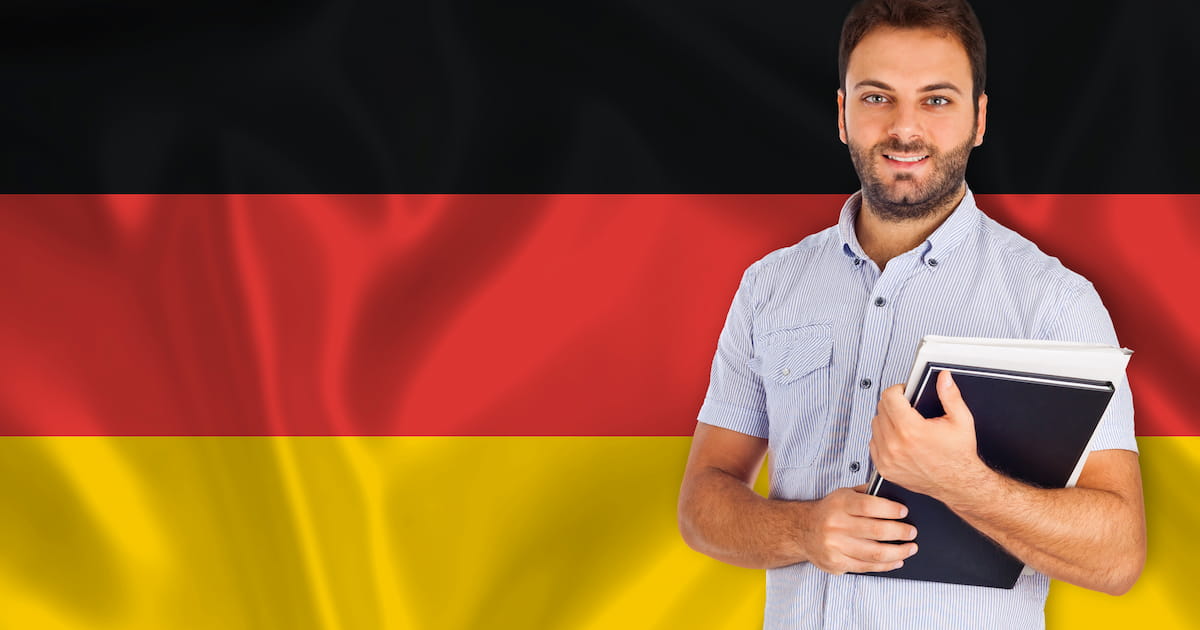